Overview of Corona virus in Russia 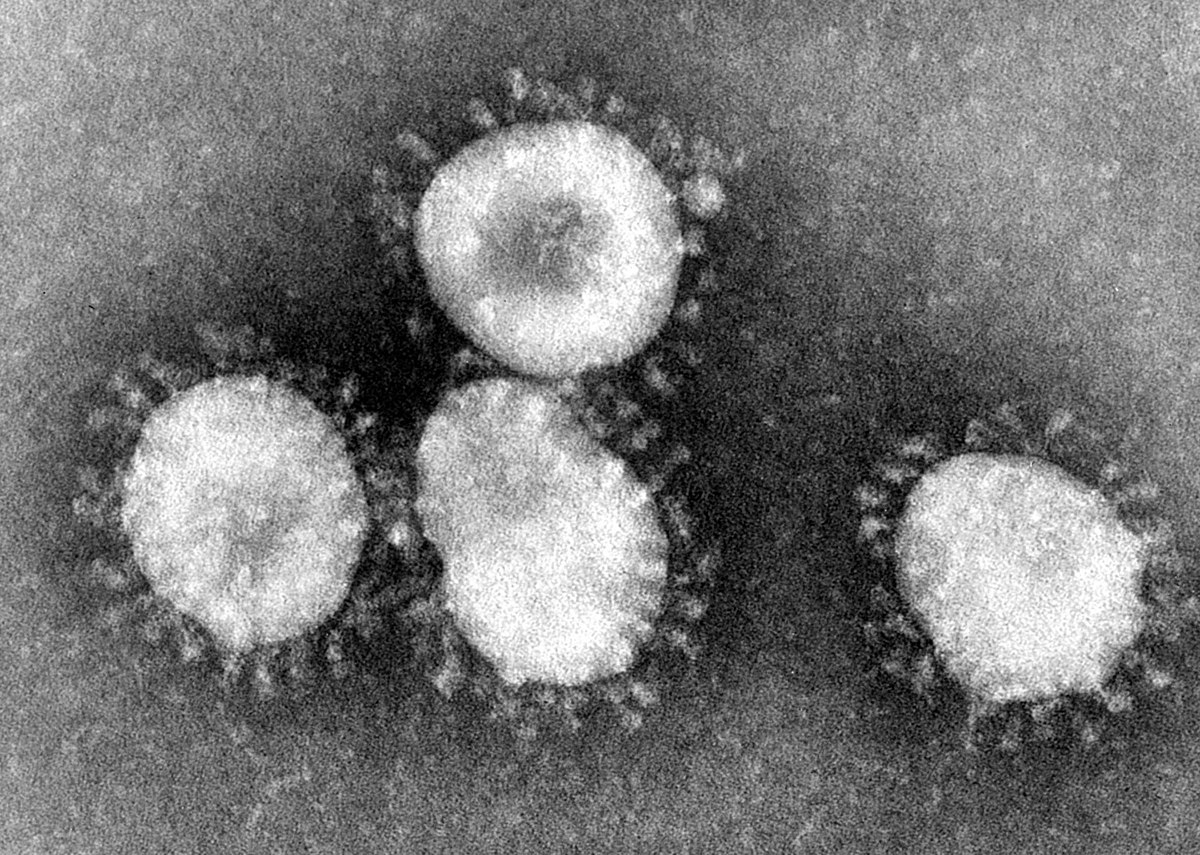 So far, Russia has reported 20 coronavirus infections*. A number of them are located in Moscow and St. Petersburg, but also Nizhny Novgorod, the Belgorod and Kaliningrad regions, among others. Most people have contracted the virus in Italy.

In the fight against the spread of the virus, Russia has closed most border crossings with China and temporarily does not allow Chinese citizens into the country. People returning from high-risk areas should go into “self-quarantine” for two weeks. An order to that effect was issued by the Mayor of Moscow on 7 March. He named China, South Korea, Iran, France, Germany, Italy and Spain as high-risk countries. He did not mention the Netherlands or Belgium.

The authorities of the city of Moscow have imposed a prison sentence up to five years for violation of the obligation of self-isolation. Similar sanctions may apply in other cities. Authorities actively exercise control, including through face recognition. A number of 88 foreigners from China who did not comply with the quarantine obligation were deported by the Moscow authorities.

On March 10, the Russian Service for Surveillance on Consumer Rights, Rospotrebnadzor, made the recommendation to avoid public transportation, shopping centers and other public places during rush hour.

Since March 1, the government has temporarily denied Iranian and South Korean citizens access to Russia, as a precaution. Other citizens who travel via Iran or South Korea cannot enter Russia either. The issuance of visas has been suspended. Chinese citizens have been banned from entering Russia since February 20.

Many Russian companies have cancelled trips abroad and participation in international conferences., following a recommendation from the Ministry of Healthcare in early March. A travel ban to Italy has been in place for some time. Aeroflot has discontinued flights to Hong Kong on 8 March. Earlier for Aeroflot and Aurora flights to South Korea were suspended.

Fruit and vegetable imports from China were suspended by a large Russian food retailer already in early February.

To ensure that sufficient protective equipment remains available in Russia, a ban came into effect on 4 March on the export of medical masks, gloves, bandages and protective suits.

All these measures are in addition to the first corona virus warning as issued by the Russian Service for Surveillance on Consumer Rights on January 31, 2020. The advice then was to simply observe personal hygiene. And this advice remains in place.

In this article you can read more about the measures taken to date: