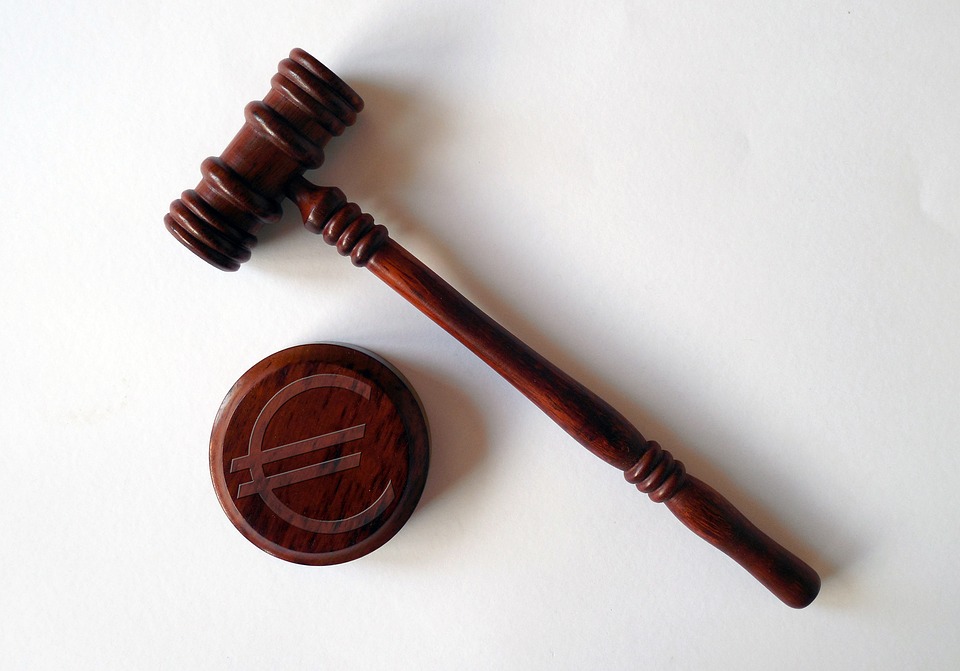 Russia is preparing to join the Convention on the Recognition and Enforcement of Foreign Judgements in Civil or Commercial Matters of 2 July 2019.

In case of a positive result (ratification), the Convention provides:

– a list of cases in which the courts of one state which ratified the Convention undertakes to recognize and enforce the decision made a court of another state which also ratified it;

– grounds for refusal to recognise and enforce a decision of a foreign court.

Meanwhile Juralink is already actively assisting its clients in enforcement of foreign court and arbitrage decisions in Russia without waiting for the ratification of the above Convention but using the possibilities provided by international treaties at present.